১৩ ই জুন, ২০০৭ সন্ধ্যা ৬:৪৩
এই পোস্টটি শেয়ার করতে চাইলে : Tweet
me and rahil reached chittagong at 2pm today. weather is calm and fine, most of the water has subsided in the city areas.

after being told about the three-four worst affected areas, we started towards khushumbag, khulshi. as we got closer, we found ourselves moving on roads of sand, sand sand sand everywhere. trucks were being filled by sand to clean up the roads. we were quickly guided towards the accident spot, and had to walk through mud and water the last 100 meters.

a big chunk of the hill had fallen down, around 10am in the morning 11th june. seven people died here. a small crowd was busy talking to a few visitors, but no organised help had started yet.

were five houses had hosted poor, but happy and smiling families, only a large sand filled area remained, surrounded by half broken houses. clothes, beds and other belongings saved from the mud was spread around to dry up. some people wanted to talk to us, others were sitting quietly staring empty in front of them.

we were introduced to humayun, a 21 year old boy. strong, beautiful, but with an uncertain future. his mother died. his 4 years old brother and 2 years old sister died. his two other brothers, 12 and 15, were in chittagong medical, the younger with bad injuries, cut up by the tin sheets and bricks crashing upon them. his father alive, but out trying to collect enough money for the treatment of his two sons.

one of his neighbours is in hospital, in coma due to loss of blood. ab+, a difficult blood group to find donors for. if they could get blood for him he could survive, if not, he would leave behind his wife and their little baby who was pulled out from the mud and saved through a frantic effort by her mother.

they were in need of everything, a new home, clothes, food, medicine, money for covering medical treatment.

we didn't leave any money or promises with them, we observed and left with a heavy heart, but took with us humayun to go to chittagong medical hospital to see his brothers. at least we could give our time and care.

in the hospital, his 15 year old brother was lying alone, he had a wound in his foot but would be released today. however, the wound in his heart was far bigger, he knew that he would never get his mother and younger siblings back, ever. how could we help, except talk with him, and tell him that as he loved his mother, and that his mother would see him every day from the place she would be now, he should build himself to be the man his mother would like him to become... that is tough to tell a 15 year old, who knows that there will be no more mother to hold him, hug him or call his name, ever again.

upstairs, his 12 year old brother was suffering in pain. he had wounds and cuts on his neck, hands, chest and a badly injured back. he only knew that he was there, he still didn't know that maa would not be there for him when he comes home, and that there is no home to come back to. who will tell him that? soon he would have to know.

in the bed besides him was his neighbour, in coma and breathing heavily. thick bandages covered his crushed leg, and cuts were seen many places on his body. his wife was sitting beside him, feeding their little daughter. the daughter cried, the wife had a strong face accepting fate, but praying that her husband would survive, if they only could find blood, and if only the doctors would give some attention.

we stayed some time, talked with them and tried in our poor ways to give them some comforting words and promising to come back tomorrow, just as well wishers.

we found that aid may be more needed in the hospitals, for the badly injured and for those who’s lives was hanging in a thin thread. aid would be useful for those who have lost everything, but what better help is there than to ensure that people are kept alive? these people were families of ferri wallas. the were definitely not on the priority list for the medical attendants, though the few staff checked in on them every now and then. on request from the wife, we went to see the doctor to request him to ensure proper treatment of her husband. an interference and re-shuffling priorities for other perhaps, but at least the doctor came and did a new check up and gave us a smile and a promise to do his best.

out of the hospital, darkness had already come creeping in, and we didn't go to other places. we will go to lebu bagan tomorrow morning, and continue from there.

now where do we stand as bloggers and as a community? we believe that the best thing we can do now is to inform you and let you spread the word. that we meet the chittagong bloggers who are here and those of you who will come from dhaka tomorrow to discuss further efforts. where are you chittagong bloggers? please call us on 01711 525200! lets meet up tomorrow.

the blog community can stand united and mobilise both your online and offline networks, to help some of the affected people. they will need help for a long time. we will see humayun tomorrow, but who will see him next week, next month and next year. can he take the place of his mother for his younger brothers? will he be able to build them to be the men their mother wanted them to become? that is what the blog community can do here through giving time, advice and small help to the many humayuns which are out there among the land slide victims and the victims of disasters to come. 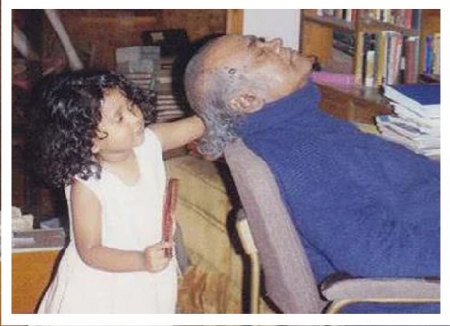 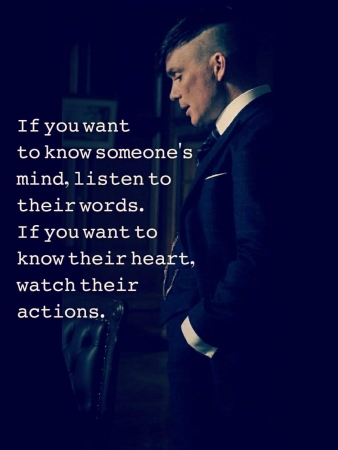