Everybody will agree that terrorism in the name of Islam is increasing. Few days back Khaled Masud, a British borne recent convert to Islam carried out the rampage in westminister of London. The British prime minister Theressa May labelled the killing as an act of “Islamist terrorism” and refused to call it “ Islamic terrorism”. Can there be anything like Islamic terrorism?

Let us look back into history to trace the stated cause of such terrorism. After the 1967 Arab-Israel war the Palestinians in particular and the Muslims in general came to relize that it is impossible to defeat Israel militarily. So the Palestinians resorted to terrorist activities like hijacking of aircrafts, killings eg 1972 Munich massacres etc.Following the 1973 Arab Israel war oil price soared dramatically and it shoock the whole world economy. Thereafter the oil rich middle eastern countries became all important in world poltics. Islamic revolution of Iran , was viewed by a section of Muslims as Islamic renaissance. Iraq supported by the covert support from the the US(?) and the west attacked Iran and they fought a 7 years' war. The soviets invaded Afghanistan in 1979 and guerrilla war was organised by the resistance group . The Talibans were organised largely by Osama bin Laden , a Saudi billionaire and he received generous arms aid from the US and Pakistan. Following withdrawal of the soviets, the Talibans came to power in Afghanistan and Osama Bin- Laden emerged as an Islamic hero. Saddam occupied Kuwait in 1990 and threatened to occupy Saudi Arabia. The alleged reason for occupying Kuwait was – Kuwait was extracting excess oil from oil fields shared by both the countries. Saddam refused to withdraw from Kuwait despite request from every corner and the first gulf war ensued. In 2001 Islamic fundamentalists destroyed the twin towers and in four different aircraft hijacking about four thousand people lost their lives. The US and the western allies started the second gulf and afghan wars. In Afghanistan the Talibans were driven out of power in days and in Iraq, Saddam Hossain was toppled, captured and subsequently killed. In the people's uprising or “ Arab spring” the Dictators in Mauritania, Egypt and Libya lost power. In syria Bashar – al-Asad refused to step down and the civil war is still continuing. In 2014 the IS or the Islamic states occupied a vast swathe of lands of Syria and Iraq and declared a Caliphate. The IS unveiled a reign of horrific terror across their occupied land. They killed many people mercilessly including western aid workers and journalists. Now the IS is about to be wiped out by the Iraqi forces.

It has been a customary among a section of the Muslims to attribute every terrorism to the US and her allies. Many also believe that - Since the US is responsible for all the wars and repression on the Muslim it is justified to fight against the US and the western allies by every possible means including suicidal bombing, kidnapping, arson , killing etc.

In Bangladesh too Islamic extremism is increasing. But what can be the reasons? Is it all due to repression on the Muslims? Is it all due to the others? Even if it is the “Others” why do the Muslims give in? Can there be anything in Islam that encourages terrorism?Why there is no such terrorism in the name of any other religion? 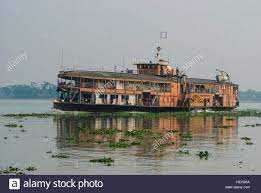 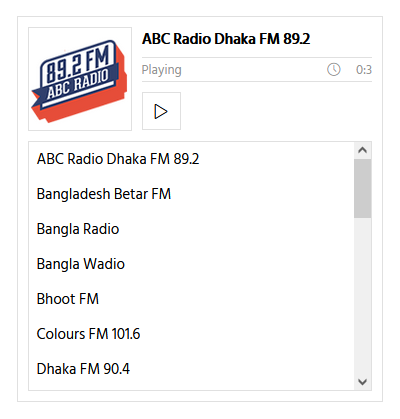 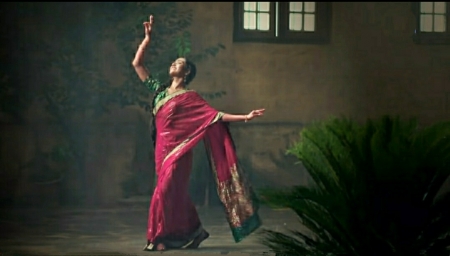 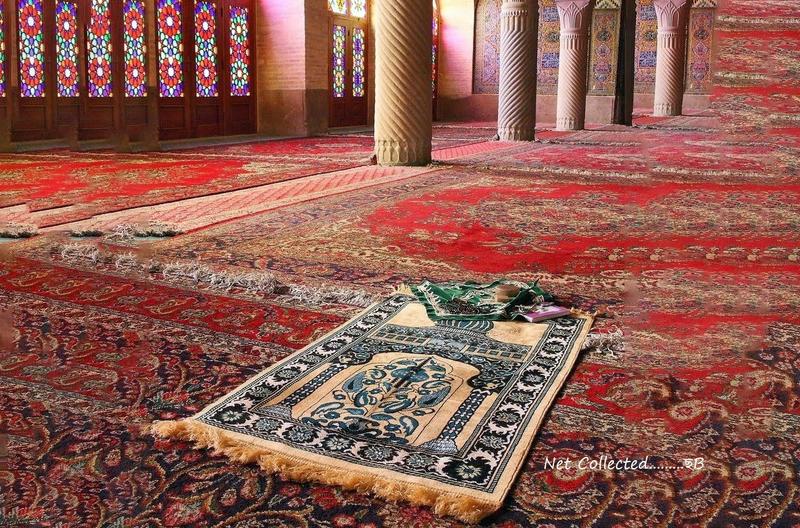