২৩ শে সেপ্টেম্বর, ২০০৭ রাত ৯:০২
এই পোস্টটি শেয়ার করতে চাইলে : Tweet
badh bhangar aawaj proved its importance as a platform for broadcasting collective intelligence during the arrest of cartoonist arifur rahman. somewhere in... blog reached record hits and showed a massive engagement at the end of last week. i want to share some statistics with you just to prove how far we reach when joining hands here.

here are the joint statistics for the two days 19th and 20th september, and these two days only:

401 refering sites, topped by e-bangladesh (thanks)

sudharamblog got some 2500 hits
sujonmcblog got some 2000 hits
kayesmahmudblog, omipialblog and shondhabatiblog all got close to 1000 hits. all writing about the cartoon.
the registration page got nearly 600 hits!

what more can i say than that i and the whole somewhere in... team are immensely proud of being able to bring the world a tool that enables the best talents of bangladesh to express themselves freely!

islam is a religion of tolerance and forgiveness, and whatever has happened, i still cannot see that the cartoon was made and published with evil intentions, at least not a conspiracy to destabilise the country. apologies in aboundance have been issued and the muslim leaders have forgiven.

from all of my heart, as a simple person with a great love for bangladesh , i just want to say: 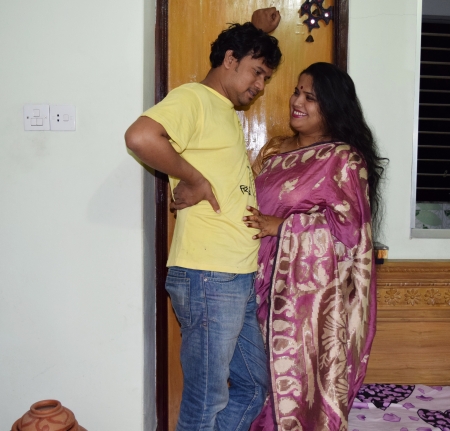 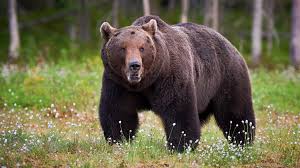