bangladeshi man shows the world a new meaning of forgiveness 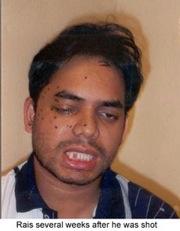 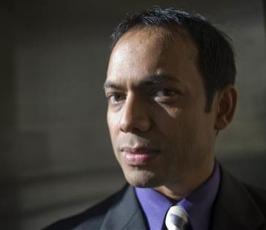 what an inspirational story about forgiveness and mercy. for me, this is about the making of a new bangladeshi hero: rais bhuiyan. i just hope that as many people as possible get to know about the broad mind and big heart of this man. rais, a bangladeshi US citizen, was shot in his face and nearly killed in the days after 9/11. his attacker, mark stroman, was sentenced to death and executed just a few hours ago.

what is so unusual is that rais bhuiyan went through a legal fight until the very last moment to save his attacker from the death row. he says about his attacker: "he did what he did, but now he is a different person, and can talk to the people - those who are as ignorant as him - so there is a chance we can live in a better society. execution is not a solution in this case."

many people see executions as a final revenge against criminals, but is it right to fight hate and crime with more hate and crime? when the state kills a person , what good does it make? rais is focusing on the future, not the past. he even see that something good could have resulted, if the man he tried to save from the gallows could have been allowed to educate other criminals after realising his own mistakes.

it is indeed a noble act when the victim wants mercy for his attacker, that is an act of the deepest love for human beings. can rais inspire more forgiveness amongst us?- 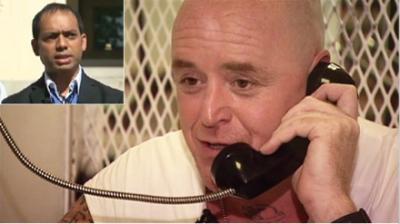 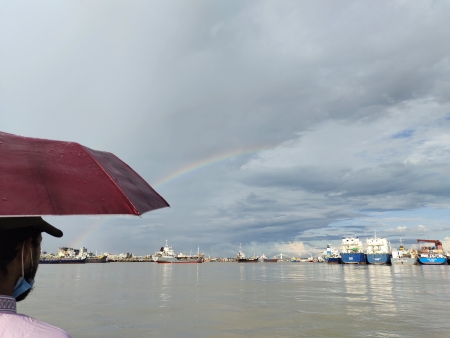 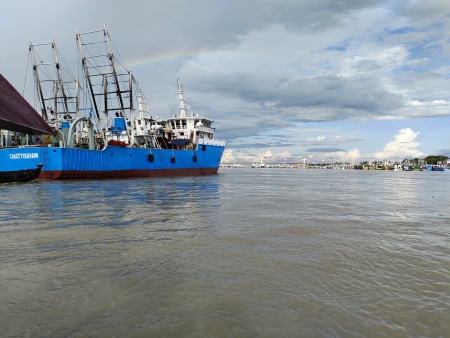 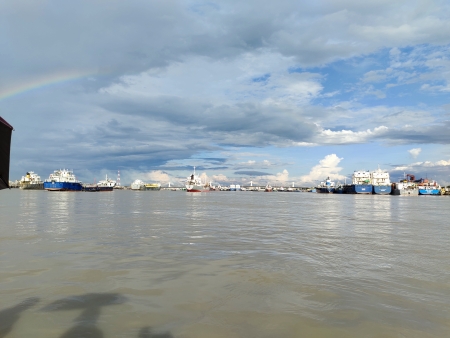 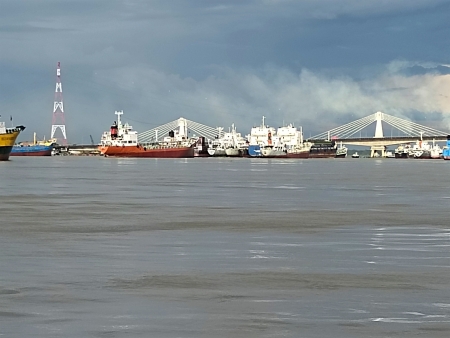 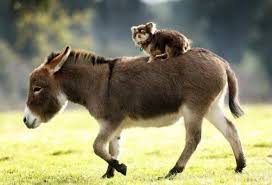 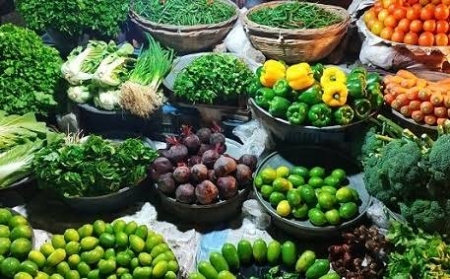 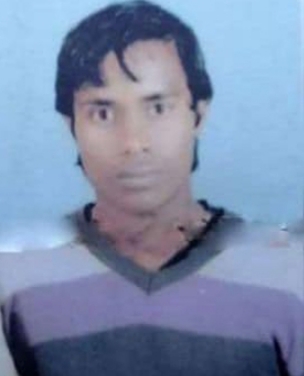