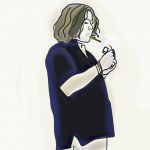 A country cannot have a religion...

২৪ শে আগস্ট, ২০২০ বিকাল ৩:২২
এই পোস্টটি শেয়ার করতে চাইলে : Tweet
Here's a quick recap: The original 1972 Constitution of Bangladesh stated a clear provision for secularism. The Fifth Amendment in 1979 deleted clause related to secularism and incorporated Bismillah-ar-Rahman-ar-Rahim (In the name of Allah, the Beneficent, the Merciful). The Eighth Amendment of 1988 declared Islam to be the official state religion. In 2005 the High Court Division (HCD) of the Supreme Court of Bangladesh ruled that the removal of secularism from the Constitution was illegal. And as the Appellate Division of the Supreme Court of Bangladesh also upheld the initial judgement of the High Court Division, the Parliament restored the provision for secularism in the Constitution of Bangladesh by amending it again in 2011.

But unfortunately, the Constitution still mentions Islam as the state religion and has the unnecessary addition of Bismillah-ar-Rahman-ar-Rahim at the very beginning, creating the biggest political CONtroversy of our time. The concept of secularism and the state religion provisions are self-inflicted self-contradiction. Regardless whatever is said by the legal analysts as guarantee it undermines the constitutional equal rights and protection of all citizens including religious minorities and individuals who don't have any conventional religious belief. This is a CON, a SWINDLE that is being played to please the ignorant electorate.

My entire purpose is to work towards a more secular society and fight for equality of treatment that is not based on the grounds of religion or lack of religion. We should support the fresh attempt to reintroduce the outlook of the basic parlance that was present in 1972 constitution and remove the religious references before the preamble and within the body of the constitution on the grounds of their potential divisiveness, being offensive to both those of other faiths and no faith. This burden falsely reinforces the perception of the People's Republic of Bangladesh as being an Islamic country, but it's not. The actual version of Bangladesh is just a secular country as set out in the section. 8 clause. 1 of our Constitution (Fifteenth Amendment Act XIV of 2011). 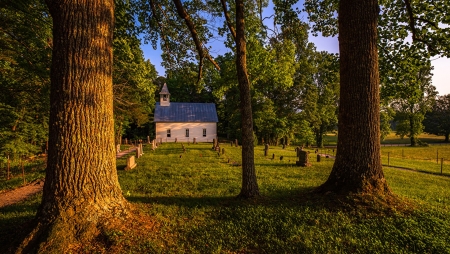 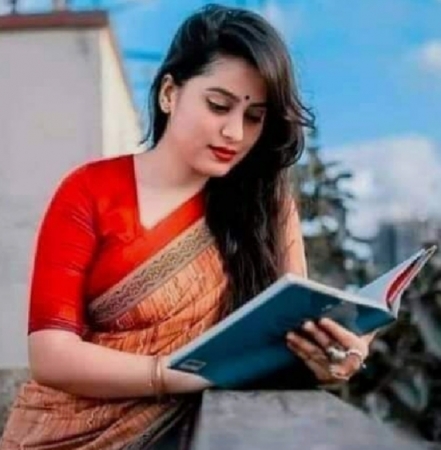 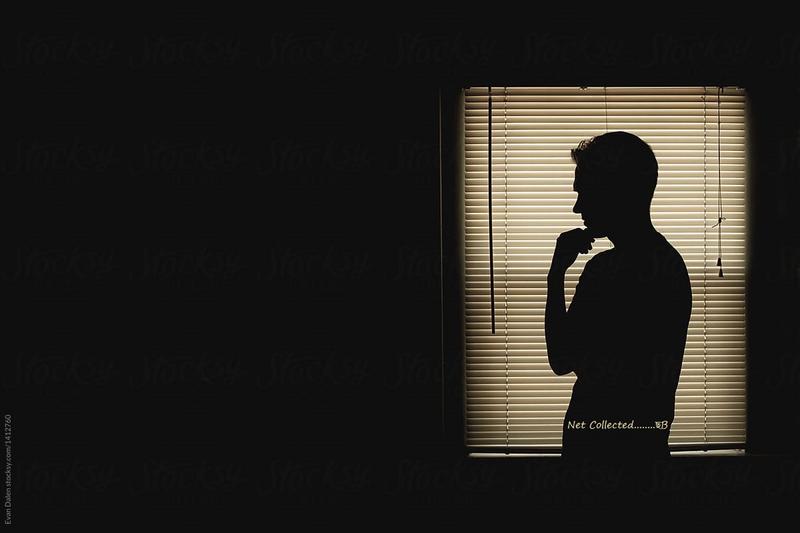 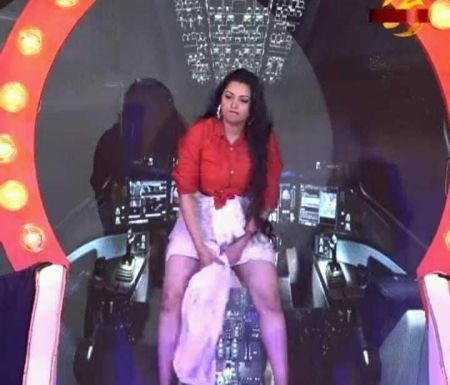