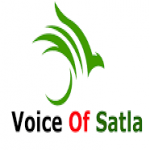 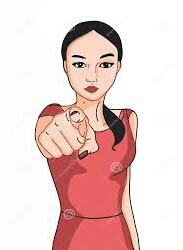 Who are you?
©Nur Mohammad Nuru

The fake pir have given dung on his head
Knowledge has lost its intelligence.
All the juntas are pretending to be donkeys,
A stick is called from behind to shake the fake pir.

Who are you? Disciple;
I have given my name to the group of hypocritical saints.
I have no home of my own, hoping for the next
Cuckoos lay their eggs in the nests of crows..

That's why I don't have a baby in my house,
I go from house to house and eat whatever is in the alliance.
To understand good and evil, let's follow the words of Nari Pir,
I sit up and say what the pir says.

In the oil, in the butter, in the morning, in the evening, at night,
If the position of Pir can rise in service.
The house is dark with its Niko lamp,
Zero Vita pigeon ride on the chest wail!.

The day comes and the day goes away.
Year after year, Niko Hari in the oven
How long will you stay in the dark in the hope of a saint,
If you can, light a lamp in the room..

Those who risk Uki in the next room,
There is time to stop the conspiracy of the hypocrite Pir.
If the eggs were laid in the crow's house, there would be no value.
Evil crows can sting to death. 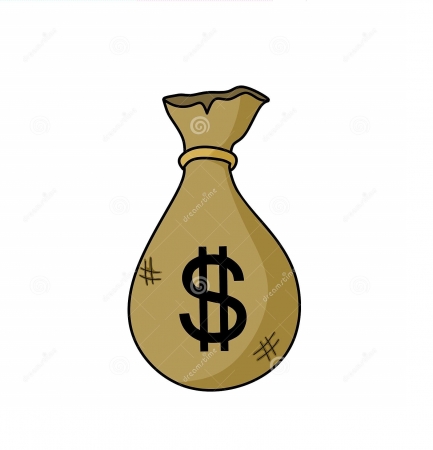 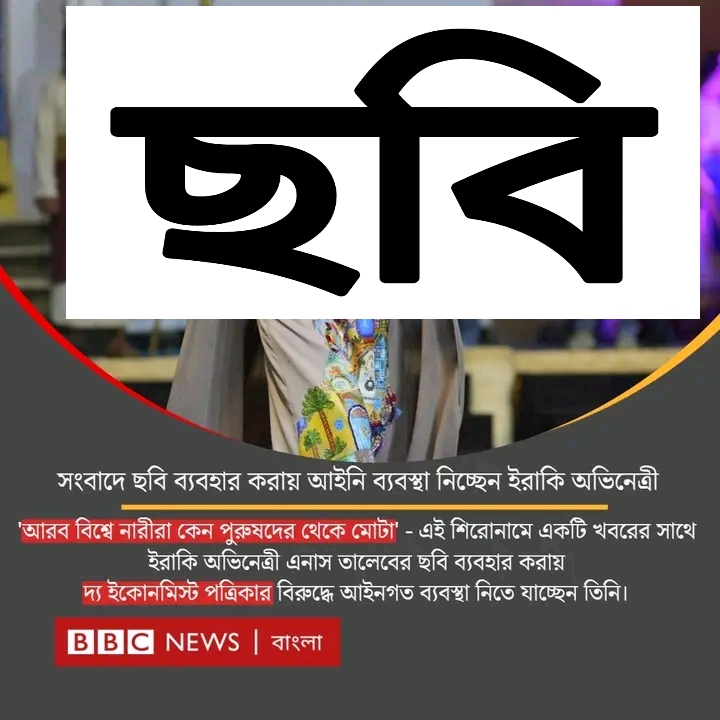 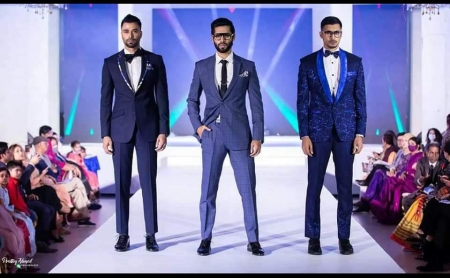 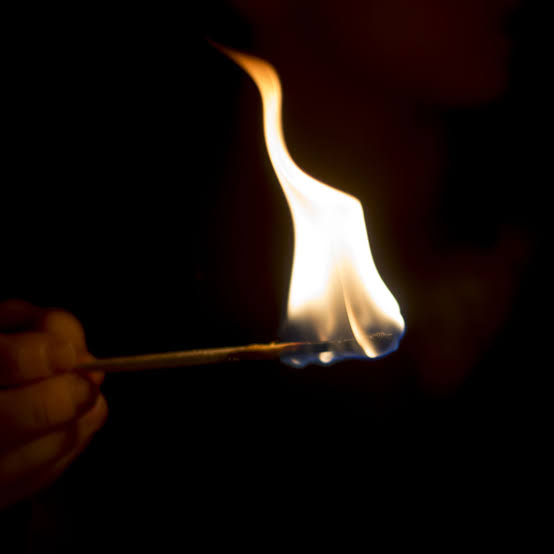