A British journalist has been fined by a Bangladesh court after being convicted by the Bangladesh International Crimes Tribunal of contempt of court.

David Bergman’s “crime” was to have examined the statistics of people killed during the 1971 war in which East Pakistan, now Bangladesh, fought for independence from West Pakistan (now Pakistan).

According to PEN International, Bergman was ordered to pay a fine of 5,000 taka (£41.50) and failure to pay the fine will lead to seven days in prison.

The case relates to three blog posts published by Bergman on his blog Bangladesh War Crimes Tribunal. He described the verdict as “hugely disappointing” and “shocking... due to my long-standing journalistic work.”

It was Bergman who was involved in making the award-winning Channel 4 Dispatches programme in 1995, War Crime Files, that revealed murderous atrocities perpetrated against intellectuals during the war by Islamic extremists.

A former editor of the local English-language daily newspaper, New Age (and now its contributing special correspondent), he also writes for the Daily Telegraph. He has lived and worked in Bangladesh for over a decade, and is married to a Bangladeshi lawyer and writer, Sara Hossain.

Salil Tripathi, former co-chair of English PEN’s writers at risk committee, said Bergman had a well-earned reputation for being a fine investigative journalist.

“This verdict punishes the pursuit of truth and stifles any spirit of inquiry,” he said. “When David wrote about the number of people who died in the 1971 war, he was doing just that – trying to find out how many people died in the conflict.

“The figure has become controversial in Bangladesh’s history, and unnecessarily so; whether three million died or 300,000, what happened in Bangladesh in 1971 was a crime against humanity and war crimes were committed... David has been writing about the tribunal meticulously, respectfully, scrupulously and fairly.”

And John Ralston Saul, president of PEN International, issued a statement saying that there was no justification for punishing Bergman.

He said: “No one can be in contempt of court or have committed a crime because he has examined numbers... Bangladesh is a country with a strong and positive culture; an impressive country facing up to major challenges. This ruling can only undermine its standing and its progress.” 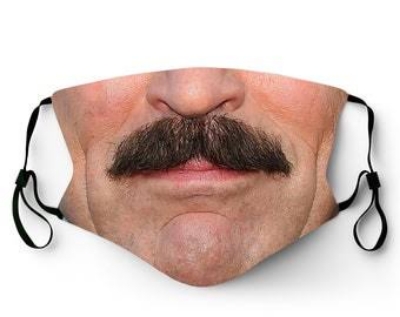 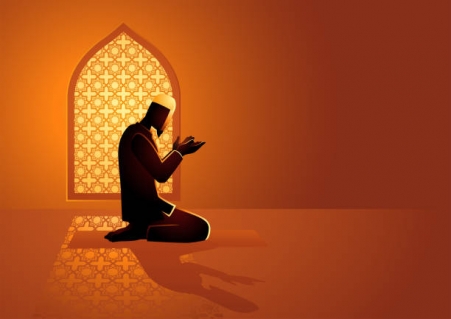 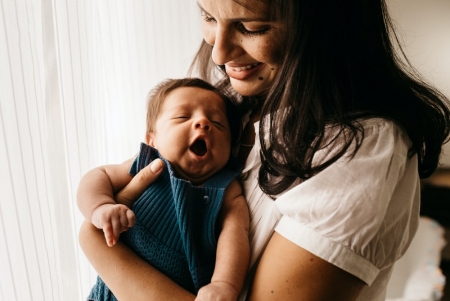